Showing posts from May, 2020
Show all

The Weirdest Creatures of The Oceans 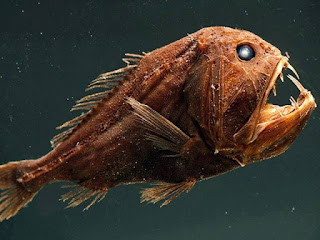 The Most Interesting Creatures in the Oceans The two most mysterious places in the world are the sky and the oceans. These two facts still have places and secrets that cannot be reached even with today's technology. The oceans that separate Kıt'a from each other cover a large part of the earth. The oceans, which are home to millions of creatures, whose existence is still unknown, is the home of many interesting creatures. These oceans are so full of secrets that most of these secrets are hidden where even light cannot reach. Until this time, only 5% of the oceans were discovered and very interesting creatures were encountered despite such a small discovery. Now let's talk about these interesting ocean creatures. GIANT PACIFIC OCTOPUS The largest of this octopus, found 65 meters deep in the ocean, weighs exactly 272 kilograms. The length of a single arm of the octopus, whose scientific name is Enteroctopus doflein, reaches 9 meters. Giant Pacific Octopus , being the lar
Read more 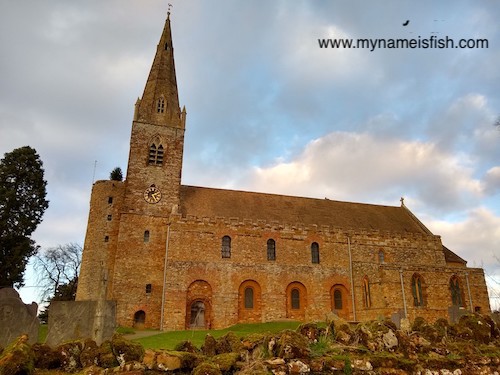 Anglo Saxon All Saints' Church, Brixworth This Grade A church is an outstanding example of Anglo Saxon architecture . Amongst a number of changes, a spire was added in the 14 century which was struck by lightning in the 18 century. The stone engraving near the entrance is known as Brixworth Eagle and is probably from the Roman villa to the north. The west tower has a ring of six bells dating from 1622 with the most recent addiction cast in 1993. All Saints' Church, Brixworth, Northamptonshire is the largest English church that remains substantially as it was in the Anglo-Saxon era. Built in : 7th Century Style : Anglo-Saxon Romanesque Location : Brixworth, Northamptonshire, England
Read more 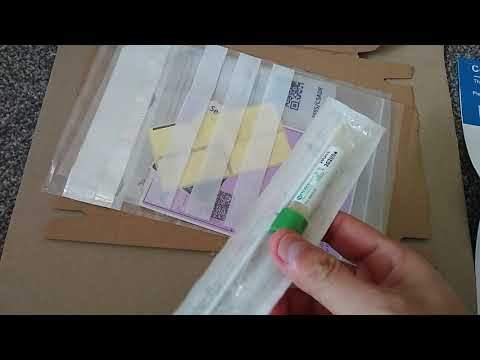 How to test yourself at home. Is it possible to get tested for coronavirus at home? This Covid-19 Test Kit is sent to homes by British National Health Service . Amazon is doing the delivery ad picking up. This is what you get in the test kit package.
Read more
More posts