We love Turkey for fishing. It's still not a very popular fishing destination like the other Mediterranean countries such as Greece, Spain, Malta and Italy but I see there are more and more anglers from all around the world asking us about fishing in Turkey.

A big size White Seabream which is called Sargoz in Turkish. This is my friend Mustafa, he lives in south of Turkey and he sent me this amazing picture last December. He says "the sea was terrible, it was almost impossible to get closer to the shore because of monstrous waves but it was a perfect fishing day. I caught four decent size of Sargoz in an hour" 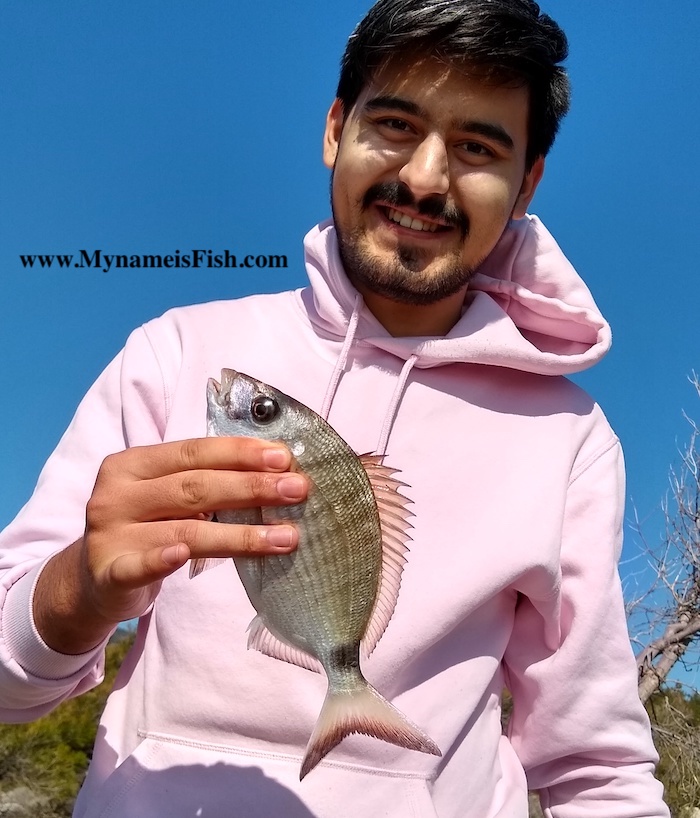 Last year my friends David and Patrick, from Texas, USA went to Turkey for a short work trip and they had a chance to fish at the beach nearby their hotel. They sent me photos of some of the fish they caught and asked me their local names. Then I remembered the emails I received from Scotland, Russia and Australia, some guys were asking me the Turkish names of the common fish species they caught or saw when they visited Turkey.
So, here I want to list the species you will definitely catch in Turkey and you will know what you are holding in your hand.

How the most common fish species are called in Turkish

Melanur - Saddled Seabream
Melanur is one of the most difficult fishes to catch, but once you get it, you will have the best fishing fun in Turkey. Use small lures, shrimp or just bread.


Sokar is a very popular fish to catch easily especially along the Mediterranean coast of Turkey. 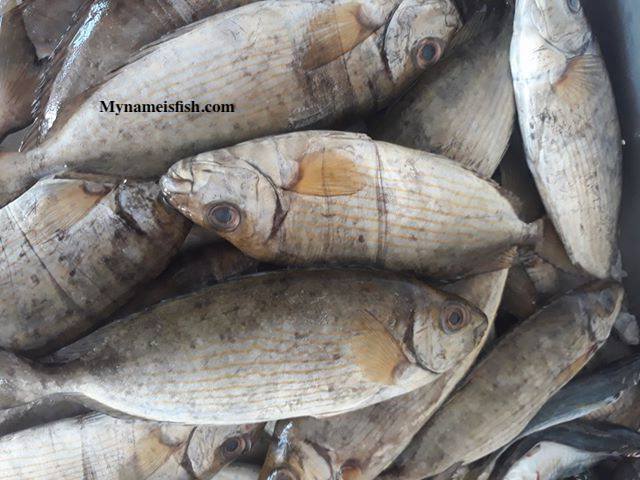 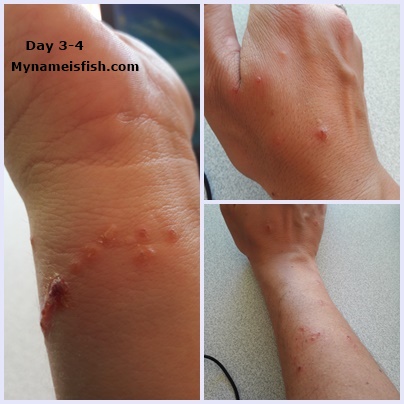 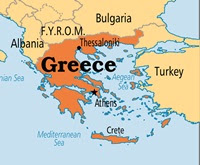 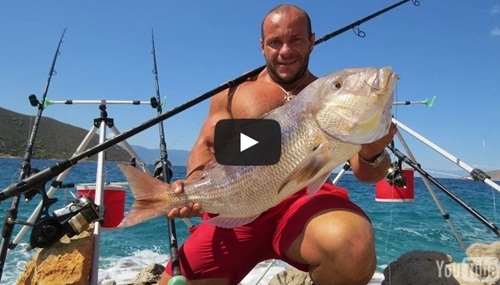 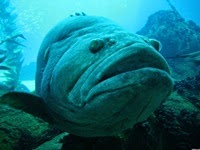 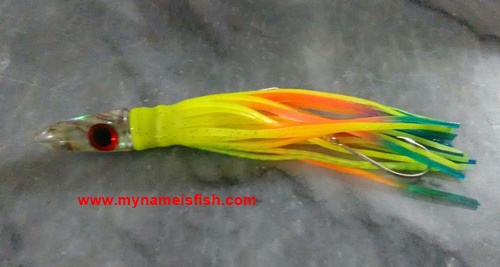 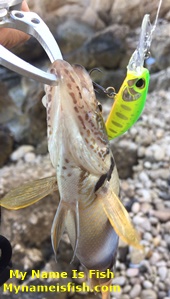